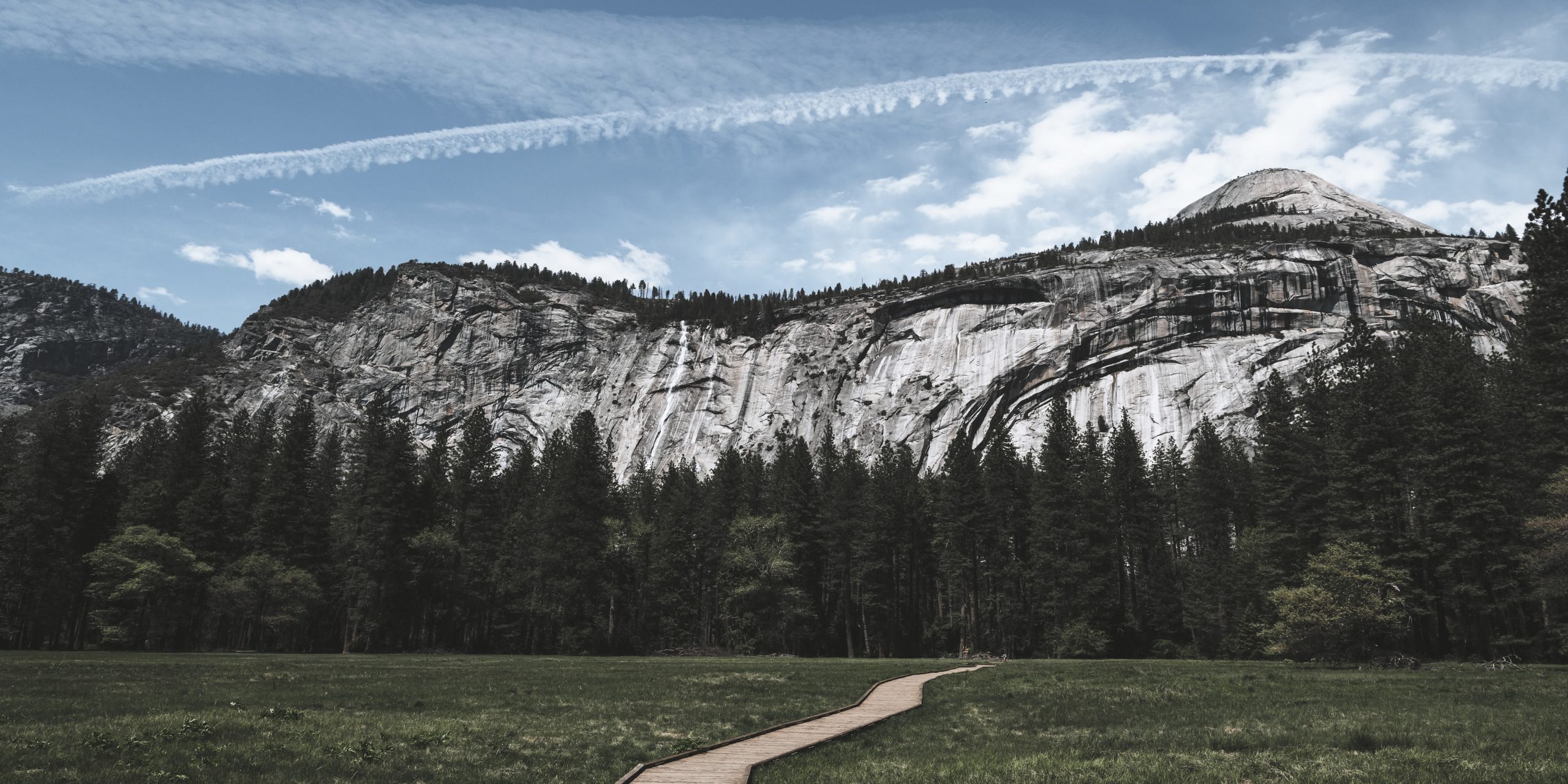 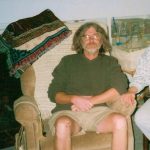 Michael Allen Ficery was a 51-year-old who grew up in Southern California. He attended the University of California and was described as highly intelligent with a photographic memory. He had two younger sisters and worked for the post office. He loved cycling, hiking, and was happiest when in the wilderness.

Michael was an experienced hiker and was physically fit. He was 5’10, 165 pounds. Last seen wearing a faded blue or grey shirt with the sleeves ripped off, olive-green or khaki shorts, and a torn pink or red scarf. He had Gray hair, green eyes, gray beard and moustache at the time of his disappearance, and his hair was shoulder-length. He wore glasses.

Michael wasn’t a stranger to the Hetch Hetchy area of Yosemite. He had been many times before and even broke his ankle on one occasion and crawled to safety. On what would be his final trip he had plans to hike to Rancheria Falls, Tiltill Mountain, Lake Vernon and on to Beehive before returning looping back to the Hetch Hetchy Reservoir.

He was reported missing on the 21st of June 2005 by his family after he failed to return home. His wilderness permit expired on Sunday 19th June 2005. The search for Micahel started the same day he was reported missing. His vehicle was found in the parking lot so the search intensified. The search for Michael involved multiple search and rescue teams, canines, helicopters and even Marines who set up a command post.

As the family travelled up to Yosemite park to help with the search park Rangers called to say they had found Michaels backpack on the Tiltill Mountain Trail near the base of Tiltill Mountain at the side of the trail. It was found at the snowline. His sisters report that a few things were missing from his backpack;

We know these items are missing because the family stated “he used a gallon milk jug with his name on”. This was not with his pack and makes sense. No one hikes without water.

The Search For Michael Allen Ficery

Search and rescue were unable to find anything else in relation to Micahel and he remains missing today. The search was scaled back after a week and after costing around half a million dollars. This was at the time the most expensive search that had ever been undertaken in the park’s history.

This is Bizzar. It seems Michael vanished without a trace. Looking at the facts it sounds like he went off trail and this is where something happened. It doesn’t look like he planned to be off trail for long assuming he dropped his pack and took his water with him. Maybe he wanted to visit an area that he was passing or maybe he took his water bottle to fill it from the creek that runs alongside the Tiltill Mountain Trail, Tiltill creek. The creek doesn’t appear to be large enough for him to be swept away but there has been snow. It is still unlikely.

What do you think happened to Michael Allen Ficery in Yosemite? We would love to hear your theories on this strange missing person case.