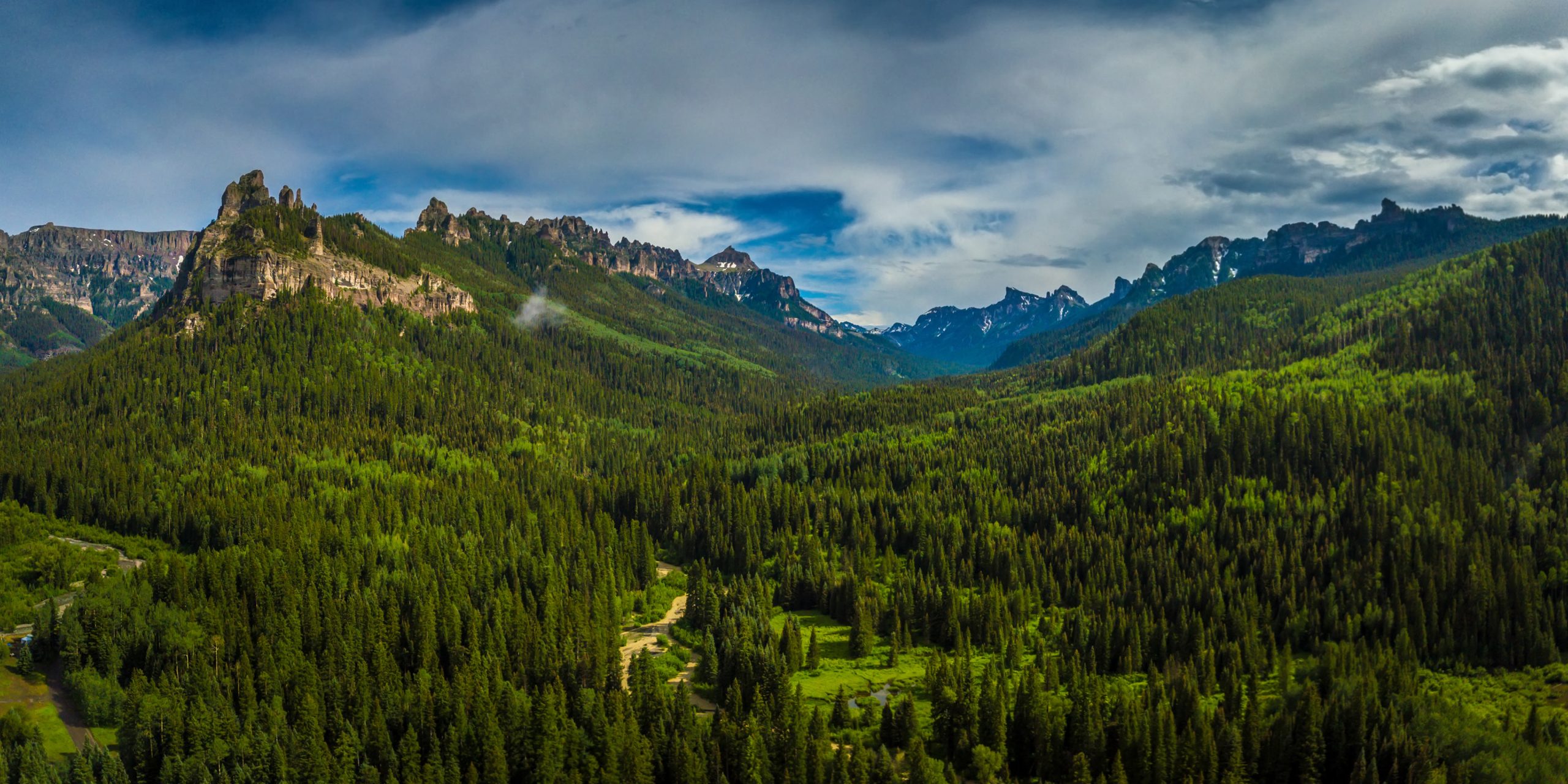 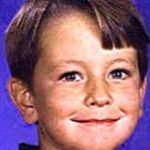 On the afternoon of 5th December 1998, Derrick Engebretson who was 8 years old at the time was hunting for a Christmas tree with his father and grandfather. The trio had travelled to the Pelican Butte part of Winema National Forest. It was near Christmas and Derrek was desperate to choose and cut down a tree. The family arrived at Pelican Butte in the afternoon around 2 – 2.30 PM and along West Side Road. Derrick was carrying a hatchet with the intention of chopping a tree down. Some reports state the tree was for a neighbour and not the family. That’s not important. The important thing is Derrick Engebretson was and Is Missing.

The family proceeded up the embankment and into the woods. As they walked along Derrick being a typical child chopping into trees as he walked past them swinging his hatchet back and too against the tree leaving marks on them. Derricks dad, Robert was in front, around 50 -100 yards ahead but because of the dense wood, was not in their line of sight. Derrick repeatedly badgered his grandfather Bob to allow him to catch up to his father in front. Bob annoyed with Derrick due to his swinging of the Hatchet and constantly asking to be allowed to catch up to his dad eventually gave up and allowed him (Point of separation). *Derrick runs off into the woods in the direction of his father. Bob, knowing Derrick knew these woods inside out was not worried.

At around 3 PM Bob met up with Robert. Robert immediately noticed that Derrick was not with Bob. Bob thought Derrick was with Robert and panic set in. Robert asked his father where his son was at. Bob responded with “I thought he was with you” panic-stricken Robert responded, “he was with you”. The two men spent the next hour in falling snow conditions searching the area looking for Derrick but to no avail. Derrick was missing in the Pelican Butte and the light was fading fast. At 4 PM, December 5th 1998 the men flagged down a passing motorist and asked them to call 911 and report Derrick as missing. The good samaritan drove to the nearest resort and made the call.

It just so happens that on the same day the local Search and Rescue unit had held their annual banquet. It took two hours for officers to respond to the call. A totally unacceptable amount of time. Incompetence at its best. Upon hearing Derrick was missing his mother, Lori travelled to Pelican Butte to join the hundreds of people on foot and snowmobiles searching for Derrick.

The Search For Derrick Engebretson

Bob was an experienced tracker and was able to retrace his grandson’s steps using the marking on the trees and footprints. They found a snow angel at the top of a hill and his tracks headed in the direction of his fathers truck. They continued to follow the tracks but unfortunately, a snowplough had destroyed the remaining tracks. *No marks on any more trees could be found. (important) Search and rescue volunteers would later find a makeshift shelter, a candy wrapper and a bookmark from Derrick’s school. This is strange but there are no reports of Derrick having a book or bookmark with him. It’s unlikely this is connected to Derrick.

Police questioned and gave polygraph tests to both Robert and Bob which they passed. After eight days, police called off the search. Volunteers continued to search until the 18th December 1998 when the Engebretsons‘ decided to stop the search. A witness would later come forward that they saw a man struggling with a child in the forest. The witness assumed it was a father and son so they took no action. Whilst this would provide an explanation for Derricks disappearance local police could not connect the two. There was no proof this was Derrick and they discarded it. Bob died in 2012 having been the last person to see Derrick alive and never finding out what happened to grandson. Lori and Robert are now Grandparents themselves and still cling to the belief Derrick is alive somewhere as any parents would.

This is one of those cases that bogles the mind. When people suddenly Vanish we try to find rational reasons but most of the time we fail. There is never anything to work with to even begin to construct a theory as to what happened. Weirdly this case has some shocking similarities to the disappearance of Sammy Boehlke;

Is it possible that someone was abducting people? In 2002 a prison inmate claimed Frank James Milligan, a convicted sex offender had confessed to Derrick’s murder in prison. It appears Milligan was arrested for sexually assaulting and attempting to murder a 10-year-old-boy and apparently his vehicle was seen in the area the day Derrick went missing.

Milligan who confessed to Derrick’s murder apparently gave the location of his remains to police and they searched the area extensively but no remains were ever found. Milligan later recanted his confession.

We looked into Mulligan’s criminal history and found;

If Mulligan had already attacked someone in Aug of 1997 it’s possible he was responsible for Derricks disappearance. But if this is true he can’t be responsible for Sammy Boehlke’s disappearance because he was jailed on 25th August 2000. Sammy went missing in October 2008. Mulligan won’t be released until 2077 at the earliest. He will likely die in jail.

Our gut instinct tells us that Frank James Milligan likely had something to do with this case. Note that he confessed to another inmate who ratted on him to Derricks parents in a letter. It wasn’t Milligan that admitted this right away. He could have turned around and said he never confessed to the inmate but he didn’t. He admitted it to the police then retracted it.

The inmate was telling the truth and the fact frank didn’t deny this supports our theory. The inmate would be doing this to get time off his sentence. He isn’t going to lie about this and possibly risk adding time to his sentence. Derrick Engebretson missing because he was likely murdered.