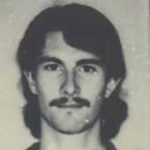 Timothy or “Tim” was 24 years old. Born 21st September 1963. He was tall at 6 ft 4. Weighing 180 Ibs. He had a blue discolouration on his upper lip and a wart on the right side of his nose. His teeth appear greyish in colour and he has an orthopaedic pin implanted in his left ankle.

On 5th July 1988, Timothy was dropped off at the Murphy Creek Trailhead with the plan to hike the trail up to Polly Dome Lakes. Polly Dome is situated above the location where Timothy was dropped off. Poly Domain is a granite rock rising 1,640 feet above Tenaya lake. This is interesting. Granite is mentioned in a number of missing peoples cases as is water. The hike was around 3 miles and Timothy should have been back by 4.30 PM but he wasn’t. 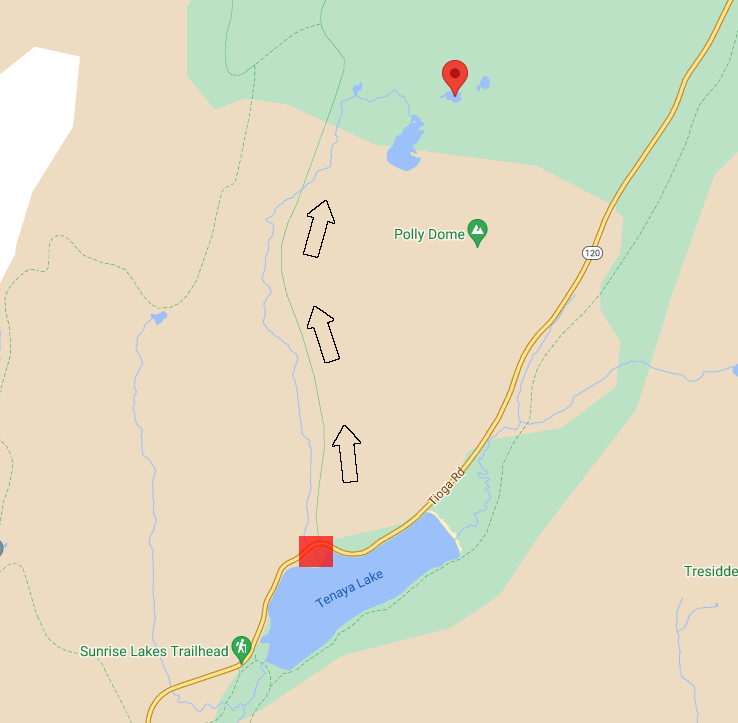 The hike that day shouldn’t have been a problem. The weather was nice and the trail is straightforward. If you look at this area on Google earth you will see it is clear cut. Yes, there are lots of trees but it’s not like he’s climbing along a cliff edge. There is nowhere to go and yet somewhere between the parking lot on Tenaya Lake and Polly Dome Lakes Timmothy vanished. Assuming he stuck to his plan he’s clearly not on the trail which suggests he got to the top. The top section is the only section that is off-trail to get to the Polly Dome Lakes. If Timothy is still up there the only thing that will remain of him now is his plate and pin in his ankle and the rubber off the bottom of his shoes. Keep a look out people!