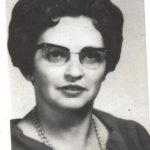 September 25, 1981, was a normal day for Thelma Pauline Melton but it would also be her last. By the end of the day, Thelma Pauline Melton would have vanished sparking a hunt that continues to this day. She and her husband, Robert, 78 would spend the summers in a trailer at Deep Creek Campground in the Great Smokey Mountains National Park. They had both done this every summer since 1958. Thelma was 58 years old. White female, 5’10” tall, 180 pounds, brown eyes, red hair. Thelma was last seen wearing a pink and white blouse, tan slacks, low-cut tan shoes, and eyeglasses. She smoked two packs of Virginia Slims cigarettes per day and was taking meds for high blood pressure.

The day started normally for Thelma, usually, she would usually attend an old people’s home to help serve dinner but for some reason, on the 25th of September, she decided not to attend. In the early afternoon, Thelma had made a source for a spaghetti bolognese she intended to have that evening with her husband. Later she was joined by two female companies and they set off on a hike along the Deep Creek Trail. Everything was normal. Thelma’s friends reported that she was her usual self and nothing out of the ordinary happened.

However, about 2 /12 miles into the hike Themla would suddenly speed up walking. She would be a short way ahead of her friends as she crested a hill on the trail. It was about 3.15 PM and this was the last time Thelma would ever be seen. As her friend walked up and over the hill they could no longer see Thelma. Thelma had vanished. (point of separation). So, Thelma’s friends assumed she has returned to the campground and they arrived back there at about 4.30 PM. It was then they noticed Thelma was not there. I assume they waited a short while before reporting Thelma as missing because this did not happen until around 6 PM when they made a park ranger aware. 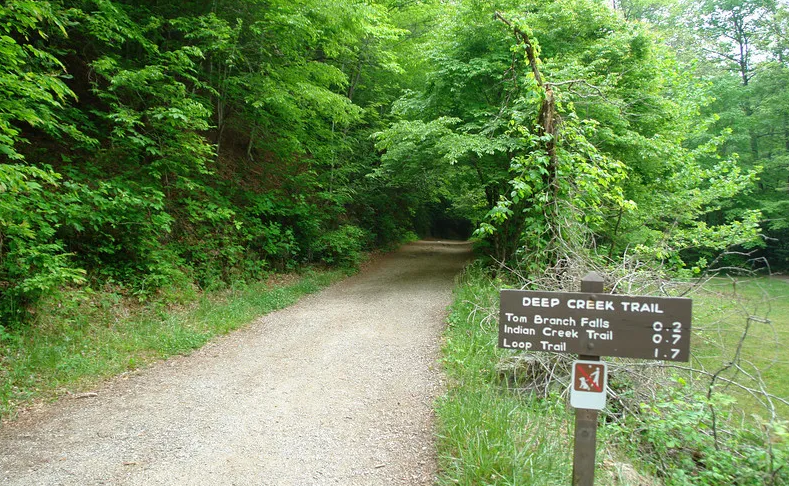 Dogs could not find her scent

A search was started right away for Thelma. A team would return to the trail where she was last seen but there were no obvious clues as to what happened to her. It was noted that it didn’t look like anyone had been off-trail in the area. Tree branches were still in their place and no track could be found. It was like someone just picked her up off the trail and never returned her. The search would last for five days and cover 90 to 100 miles of the trail and forest. Three dog teams were used but none of them could find the scent of her.

At the time the ranger in charge of the search would speculate that she was not in the park because of the dogs being unable to find her scent. I think this is bollocks. Time and again we see dogs are useless in these situations. Nothing would ever be found. Unless Thelma was trying to cover her tracks by cooking her tea before the hike knowing she was going to vanish I find it strange she would do this. There was a report from her minister who said he thought Thelma had, had an affair with another man but there was nothing to confirm this. Thelma just vanished and was never found. 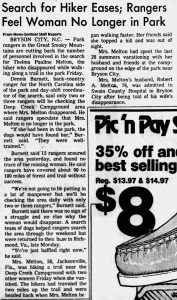 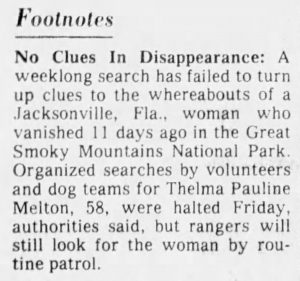