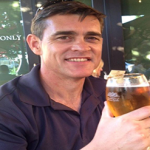 We have limited information on Scott Tenzcar. If you can assist with factual information to add to this listing please contribute. We are especially intrested in the location he was found and the cause of death. Claim this listing if you can help.

Scott Tenczar was a 48-year-old Afghanistan veteran and a former Army Ranger. On the 25th of July 2018, Scott Tenczar was seen in Yosemite National Park at the Bridgewater Ranger Station. He was an experienced Hiker knowing the area well. He was a veteran so it’s safe to say he could easily look after himself. He had brown hair and hazel eyes, was 6-feet, 1-inch tall, and weighed about 185 pounds.

Because park officials have never released any real information into his case there are very few details on where he was found or even how he died. Sounds like a coverup if you ask me. Furthermore, park ranger John Blevins Cogdell III vanished a few days earlier and details around his death were never released either.

It was known Scott planned to backpack from Robinson Creek to Crown Lake, Matterhorn Canyon, Smedberg Lake, Seavey Pass, and Peeler Lake. His trip was due to end on the 8th or 9th of August. When his parents still hadn’t heard from him on August 11th 2018, they reported him missing. 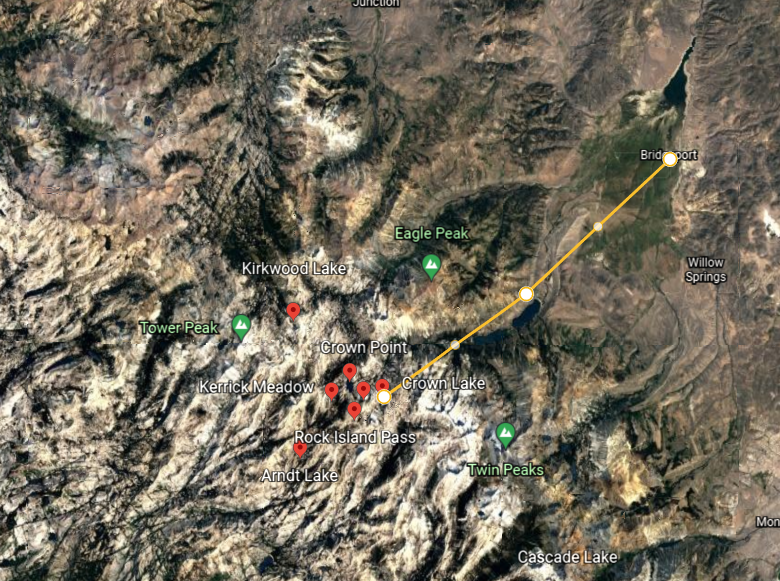 His vehicle was found near Bridge Water Ranger Station and a search team equipped with a canine unit and helicopter searched for weeks with no results. On Monday, August 20, 2018, it was announced the remains of Scott Tenczar had been found. Park officials refused to say where the remains were found stating “remains were found in the Northeast region of the park. The cause of death is still under investigation.” Because we are unable to find out where his remains were found we’re listing this at his last known location.

Scott Tenczar’s cause of death has been under investigation since 2018. It’s 2021 at the time of writing this article. How much time do they need? Time and again they say the “cause of death is still under investigation.” and then everyone forgets about it. They don’t have to provide any more information because no one is interested. Why Scott Tenczar went missing in Yosemite and his death will likely never be known now.