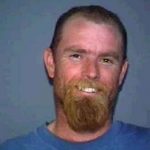 Robert S. Willis was 37 years old at the time he vanished from the Dinky Creek area. The last confirmed sighting of Wills was on the 31st of October 2008. He had left home to go Deer hunting. He was 5’10, 180 pounds and wearing a camouflage-print Harris Construction jacket, blue jeans, size 8 hunting boots, gloves, and a camouflage-print baseball cap.

The Search For Robert Willis

As Willis was only supposed to be gone one night. When he didn’t return his family reported him as missing to Fresno County Sheriff’s Department. A search was not initiated right away. A mistake if ever there was one. On Monday 3rd November search and rescue started looking for Wills. His vehicle, a Gray and black four-door 2000 Nissan Frontier pickup truck was found at coordinates 37° 4’30.21″N 119° 6’40.85″W. His family was not expecting his vehicle to be in this area. It was reported that Wills had camping equipment, food and water and was an experienced Hunter.

On the 4th November 2008, it was reported that several shots had been fired in the area of Exchequer meadow. Search and rescue was taken via helicopter to the area of the shots so they could be searched. SAR was searching at an elevation of 7000’ to 8000′

On the 5th of November, another hunter reports stopping and speaking to Willis on the morning of Saturday 1st November 2008. This is an unconfirmed report but the person was adamant it was Willis. He specifically mentions “I ran into him on Saturday morning and we chatted for a few mins on the trail. I will call the Fresno Sheriff. I didn’t realize it was him until I saw the picture in the link provided. He was wearing a green jacket with the long heavy goatee.”

By the 8th of November, the search had expanded to 70 people, 2 helicopters, a plane plus jeeps. The area they are were searching was 100 square miles. By this time the weather had changed. It had been raining and there was snow on the ground. On the 13th of November, The Fresno Bee reported the search had been called off.

The Fresno County Sheriff’s Department this morning suspended a nearly two-week search in the Sierra for a Caruthers hunter. Sgt. Chris Curtice said the search for Robert Willis, 38, may resume later, but prospects for finding him diminish as mountain temperatures turn colder. Willis left Oct. 30 on a hunting trip in the Hall’s Meadow area and was expected to return Nov. 1. Family members have searched on foot and in vehicles. The Fresno County Sheriff’s Department has searched by helicopter. At Willis’ home, his grandfather, Robert, and an uncle, Jerry Willis, said today they had no specific plans but intended to continue looking. Curtice said last week that more than 30 searchers, five riders on horseback and the sheriff’s helicopter had looked for Willis. Attempts stretched past nightfall. Willis stands 5-foot-10, weighed 150 when last seen, and has short brown hair.

Family, friends and other hunters continued to look for Willis but no one has ever turned up any other information or clues. A new search in June of 2014 also didn’t turn up any new clues. 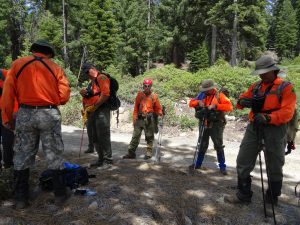 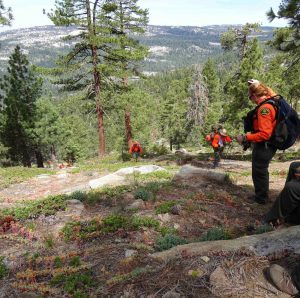 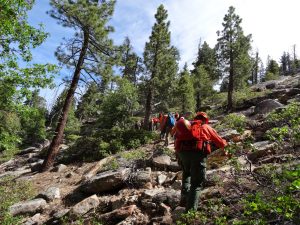 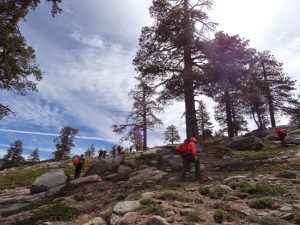 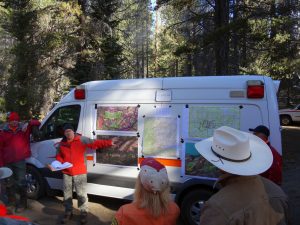 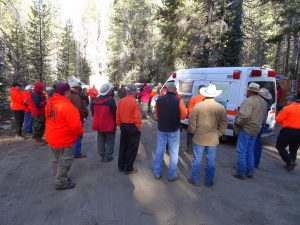