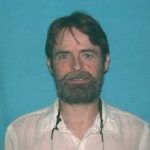 Bissell was an experienced hiker and hunter. He lived in Portland, Oregon. On the 12th of July 2010, he decided to go on a camping trip to Rock Lakes just above Estacada, Oregon in the Roaring River Wilderness Area. Robert was 57 years old, 5’5 130 to 150 pounds. Robert was driving a white 1998 Nissan Sentra which was found at trailhead 700 near Rock Lakes.

It appears Bissell left his vehicle and hiked about five miles to Middle Rock lake and set up a camp. This would have been the same day he went missing. On July 19 2010, Bissell’s brother went to the campsite as they had not heard from Robert but could not find his brother. He left a note for Robert assuming he had gone on an overnight hike or hunt. By July 24th no one had still heard off Robert so his brother went back to the campsite and noticed everything was still as it was on the 19th. His brother raised the alarm.

By this time the last sighting of Robert was 12th July. It was now 12 days since anyone last had eyes on him. Starting a search now is not ideal but of course, they did. There are no details in the papers about the search for Robert but one site suggests horses were used. Apparently, an extensive search was carried out without the papers picking up on it. (yer right). After five days they were still searching so Robert hasn’t been seen alive for 17 days at this point.

Some campers did come forward to say they had a brief conversation with Rober. However, this was at the start of his trip. By the 8th of August, the search stopped and nothing was ever found. It was assumed Robert hurt himself whilst on his excursion away from camp. 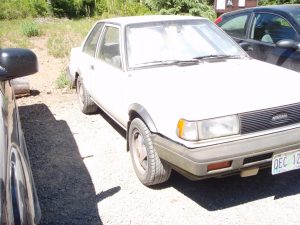