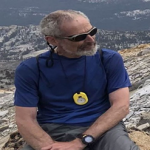 Richard Judd was in Yosemite national park on 25th July 2021 with a hiking partner. Judd is 69 years old, 5-foot-11 and 150 pounds. Richard Judd was wearing a blue shirt, grey pants and was using white trekking poles. He was carrying a navy blue day pack.

Richard and his hiking partner had set up a camp near Lower Merced Pass Lake and the day Judd disappeared the pair had set off on a day hike to Red Peak Pass. It’s reported their vehicle was parked at the Quartz Mountain Trailhead.

When I noticed this, my ears pricked up. I thought of Sandra Johnsen Hughes. Remember her? She crashed her car in the same area and spent a month roaming the same woods. 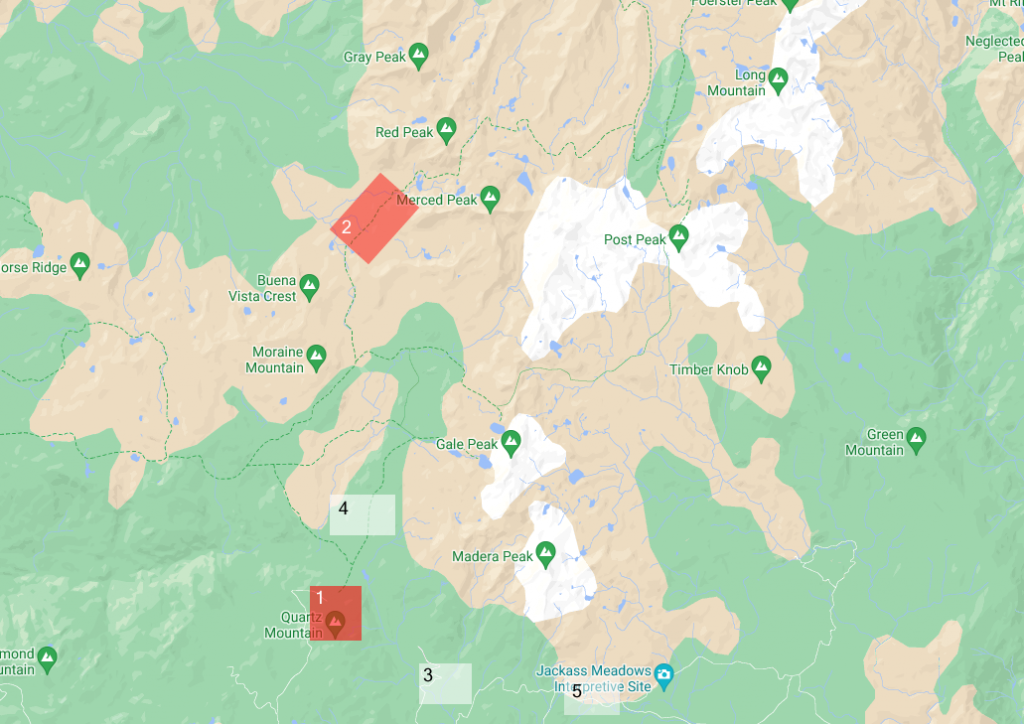 As of the 4th August 2021, the search for Judd and Hughes has been scaled back to a limited continuous mode. No further sightings of either person have been found and they both remain missing in the Sierra National Forest. What do you think happened to Richard Judd? Why did Richard Judd go missing in Yosemite? Post your thoughts, scenarios and speculations below.