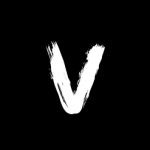 We have limited information on Jeff Estes and his disappearance in Yosemite. If you can assist with factual information to add to this listing please contribute. Send any updates to 947″at”vanished.us

Jeff Estes was dropped off in Yosemite for a 2-day hike on 24th May 1976 to Yosemite Valley via May Lake and Snow Creek Trail (apparently) I’m not so sure of this. He was said to be 25 years old, 5′ 10″ weighing in at 165 lbs. He was apparently dropped off at the junction of May Lake Road and Tioga Road in Yosemite National Park. This is marked on the map as (1). He planned to hike to May Lake which is marked (2) and then Yosemite Valley via Snow Creek trail (3). Ultimately Jeff Estes went missing in Yosemite. 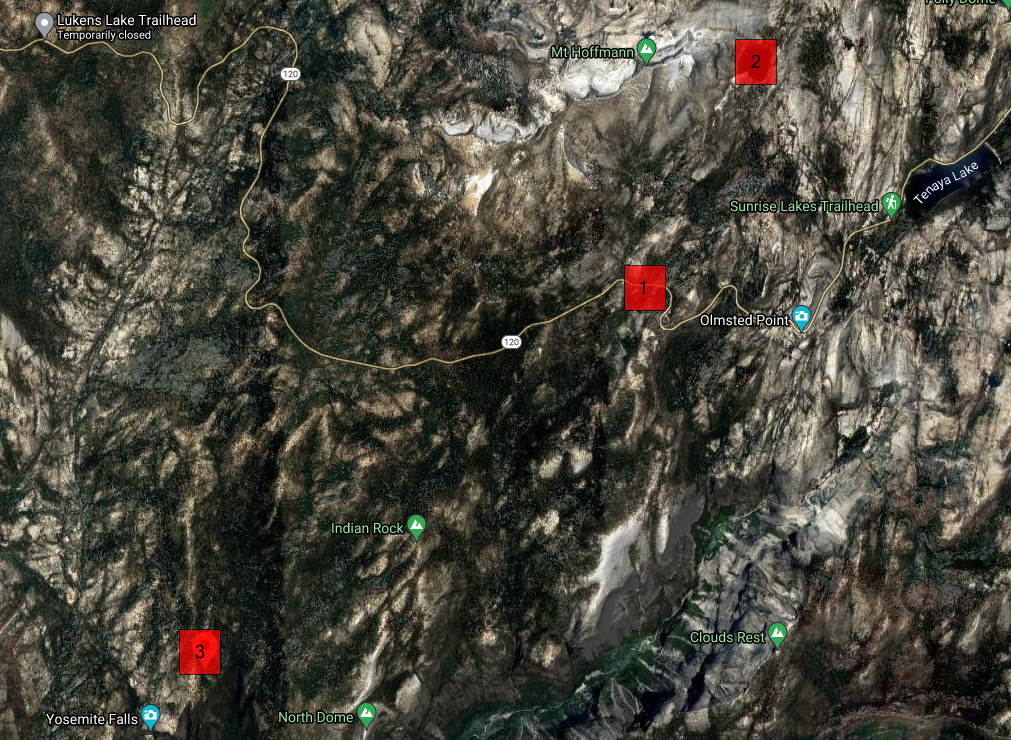 To me, this makes no sense. Hikers don’t usually double back on themselves and if he was dropped off in box one he would have to hike to box two then double back to get to box three. Hikers hike because they want to see different places. In the case of Timothy Nolan, he changed his itinerary to hike over Quarter dome to save vising a place twice. He died on the off-trail section. Jeff is still missing and presumed deceased somewhere between points 1 and 3 on the map if we are to believe his planned route. What is strange and worrying is Estes went missing in the same area as Timothy Nolan, Stacy Arras, and Park Ranger John Blevins. And, i’m sure as we catalogue more people this area will have more missing people and deaths.