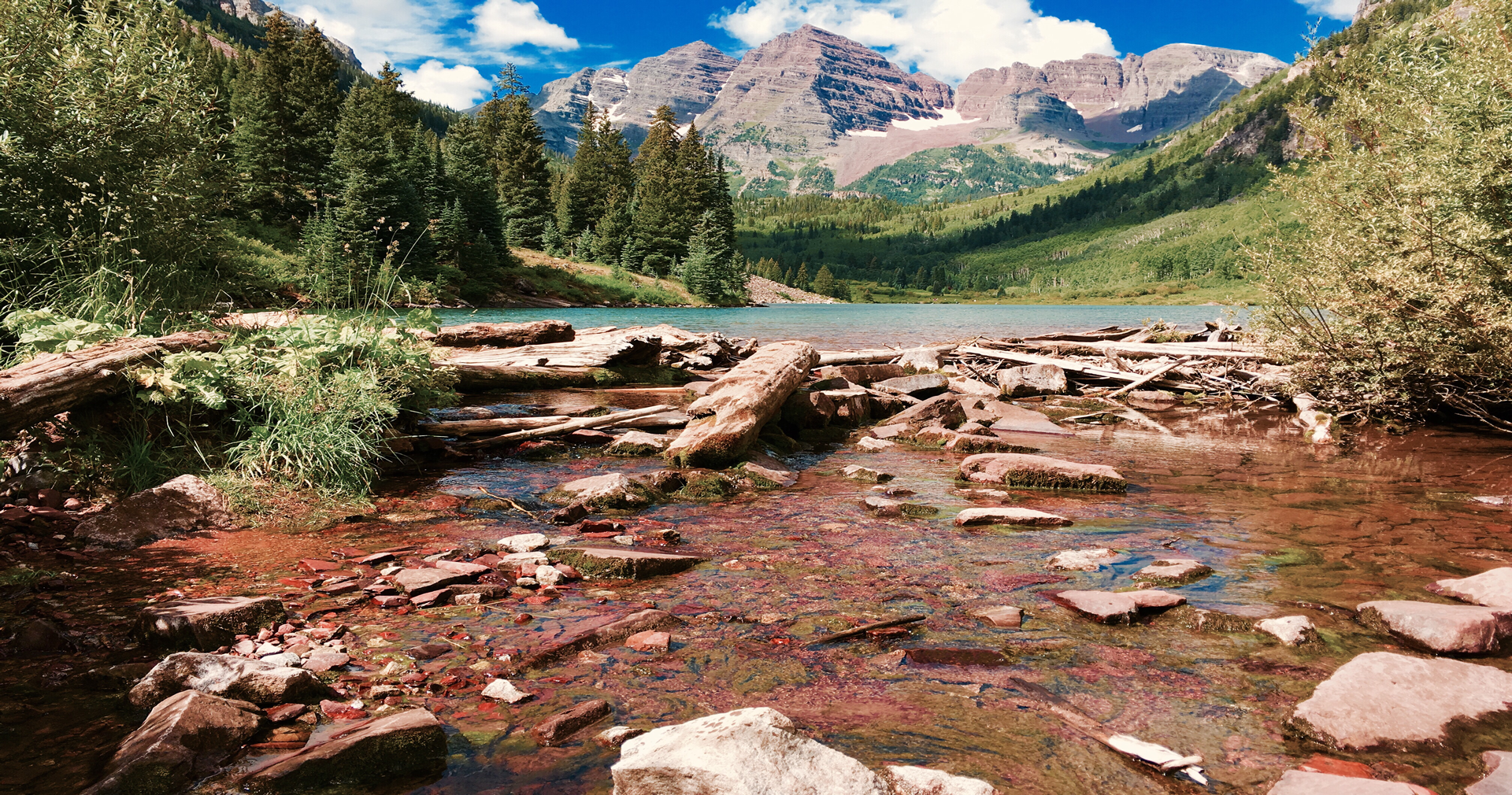 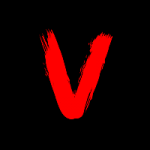 This case could be linked to the case of Charles Mccullar if the remains found were discovered near to each other. We are only able to confirm both sets of remains were found near Bybee Creek.

Glenn Allen Mackie was a 33yo mechanical engineer. He was thought to be on a tour of national parks and forests. His car was parked in the parking lot a few hundred feet away from where Sammy Boehlke would go missing in 2006. Mackie was described as 6-foot-1, 165 pounds, with brown hair and blue eyes.

Around the 23rd of October 1991, snowplough operators noticed Mackie’s vehicle had been parked in the parking lot a while. Park rangers were notified.

Officials broke into the vehicle and found a receipt dated October 14th. It was a park entrance slip, his driver’s license, keys, passport, cash and toiletries were in the car. It’s possible the vehicle had been parked up for a number of weeks before it was noticed. Mackie has no family in the area.

Over 40 people searched in 4ft snow with dogs but were unable to locate Glenn. His family resided on the east side of the USA. The search was scaled back on the following Monday (28th October)

On AUGUST 29, 2007 it was announced skeletal remains of a body had been found the previous year in 2006. It was disclosed that the family of Glenn Allen Mackie had been notified of the development. Although it was never confirmed publically that the remains were of Glen, it’s not known that anyone else is missing from the area. Vanished.us has reached out to park officials to see if the remains were of Glen.

Interestingly, the FBI was involved in the recovery of the remains. Usually, FBI agents only get involved in limited circumstances. An indication they were possibly treating this as suspicious. It’s certainly suspicious that the remains of Charles were also located near Bybee creek. Bybee creek is described as very remote, heavily wooded and “not the kind of spot where people would tend to go.”

Park ranger Dave Brennan said “From the condition of the remains it was evident they had been there some number of years,” Brennan went on to say that “A limited number of remains and personal effects were found last year and again this year. Not enough were found to make an identification but the remains did include teeth with dental work which should allow identification by dental records.”

There really is not enough information on this case to even come near to a conclusion. The fact that the remains were found possible near other remains rings warning bells. Predators take prey back to a familiar location. What do you think? We would love to read your thoughts on this case.