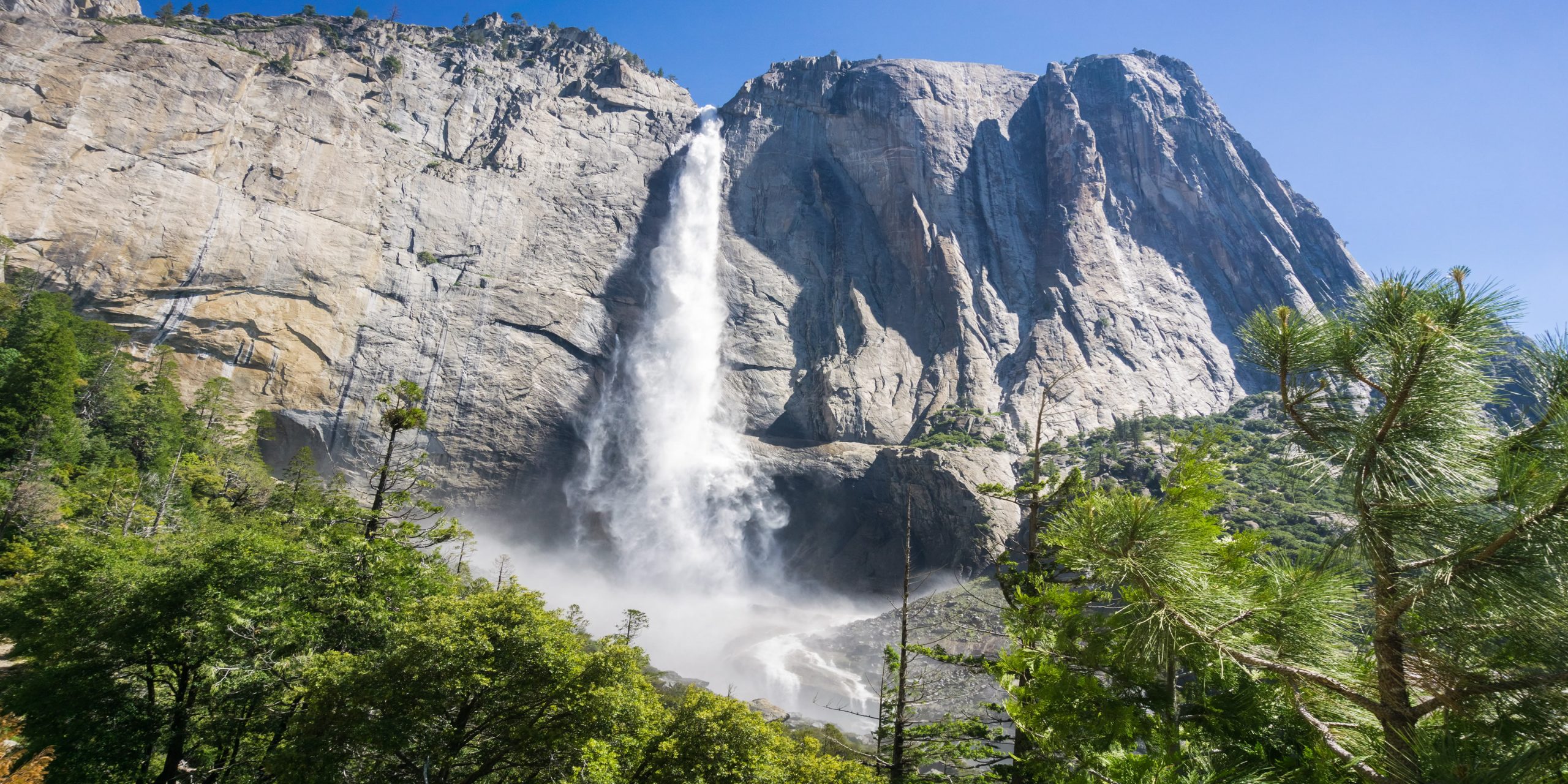 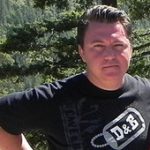 George Penca was a 30yo from Hawthorne, California. He was in Yosemite National Park with a group from his church. The group of 20 hiked the Upper Yosemite Falls trail. When reaching the top, they dispersed with the plan of hiking back down the trail at their own pace. However, George vanished and was never seen again.

The Yosemite Falls Trail is described as the oldest trail built from 1873 to 1877. It rises 2,425 feet (739 m) above the valley floor. The trail starts near camp 4 and follows the Valley Loop Trail. It immediately begins to climb above the tree line and offers spectacular views of Yosemite Vally. 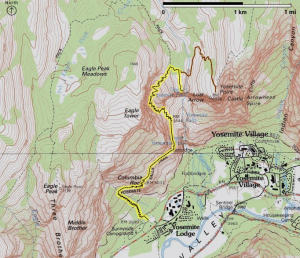 On June 23rd 2011 the search for George was transitioned to a limited continuous search. Nothing was ever found of George and he remains missing today.

This is one of those cases which isn’t just strange. It’s weird. People do Vanish. We have documented this many times. In Georges case, it’s unlikely to be Murder. He was with a group from a Church. There is a point of separation, a common theme in missing person cases and they just vanished. The weather at the time of Georges disappearance was 40F. Not cold and you could survive in that temperature for days. He had some limited water and food.

The fact he’s never been found and no one has come forward to say they saw George on the trail or above the falls suggests an accident. Wherever his body is, his bag will be nearby. The only other possible reason could be some type of portal but that is quite far out there. What do you think happened to Geroge Penca? Do you have any weird experiences in Yosemite?