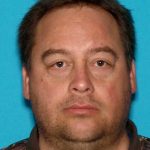 Donald Dugger Vanished From His Vehicle After Calling 911

‘Donald Dugger was a 43-year-old trucker from Minessota. He was an avid hunter and had been away for a few weeks on the road. Don had returned from a trip to the East Coast on the morning of August 11th 2012. At around 4.30 AM he called his sister from his truck cab saying his cab was surrounded by 10 people in camouflage. Whilst he was on the phone with his sister she could hear Donal say;

“Who’s out there, what do you want? I’m trying to cooperate.” Donald stated to his sister that he was going to call 911 and he put the phone down. This would be the last time his sister, Dianna Dugger would speak with him. After this phone call to his sister, Donald did call 911. Here is the full audio call.

After the 911 call, the police quickly arrived on the scene but there was no one in camouflage about, in fact, there was no one about but Donald. Donald told the officers that the people had run off towards a westerly direction. The responding officer, officer schultz had a look around the semi with Donald and in a nearby field but could not find anyone so he went on his way after speaking with his chief. We should note that the officers did check around for any medication Donald may have been on after he gave them permission to look in his cab. They found none and it was not suspected Donald was under the influence. He was a trucker. These people rarely drink and drive let alone drug drive. They are professionals.

Officer Schultz was due to pick up another officer so he could start his shift so he left and returned with the other officer. Donald was observed emptying the contents of his cab into his vehicle. The officers spoke briefly with Don and he said he had seen the people again but that they had gone now. In the call, we can hear Donald make mention of cameras and that he can make images out on the cameras. He also says he has tried to communicate but does not get a reply. He sounds almost out of it but I think this is just because he’d completed a long drive. Jetlag but for truckers.

Donald was not reported missing for a number of days after he vanished. After the call from her brother, Dianna did not call him back until later on that day. It was early when he called her and she had to be up for work. Numerous attempts were made by Dianna and her son to make contact with Donald but they did not report him as missing. We don’t know if his phone was on all of the time during the days after his last contact. That would be interesting to know. Donald’s vehicle was located on an ATV trail by a 3rd party about a mile northeast of the Winner Silo in the Beltrami State Forest. 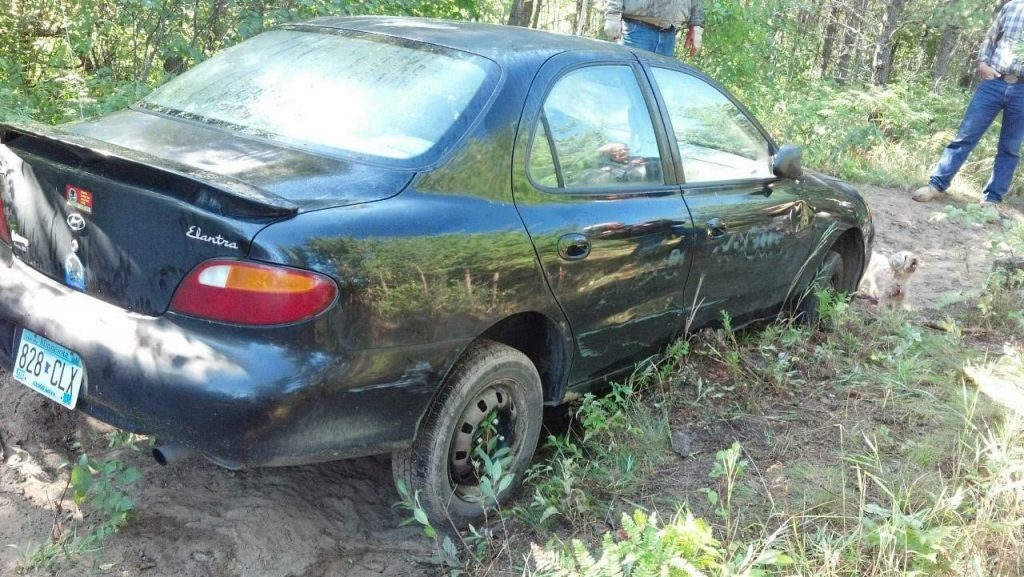 The police ran the plates and realised it belonged to Donald. Officers were sent to Donald’s home but no one answered. His employer assumed he just quit his job as he never arrived back after his rest days. Police noticed tracks around the vehicle but were not sure if they were Dons’s. On the main road about 1/2 mile away a camouflage glove was found. This glove was thought to be Don’s because it had a tear in the index finger which Don’s glove did have. Inside the car was his gun. Don had a license to carry concealed guns. It was strange that Don’s gun with two full magazines was still in the vehicle. Dons sister, Dianna states he went everywhere with his gun. Let’s recap.

Don’s cell phone has never been found. By the time he was reported missing the battery had run out. The cell phone provider managed to provide some logs and the last call made was to 911 on the morning of the 11th. Numerous attempts were made to ping Dons phone but no response was received. Police checked local CCTV cameras and Don’s vehicle was picked up after he left his work. The quality of the video meant it was impossible to tell if there was someone in the vehicle with him. However, there was no one following his vehicle. No other information has ever been found but, Don’s sister did say that he cached 3 paychecks on the day he went missing. He would have had in excess of $4,000 on him. This has also never been recovered.

[Note, I have tagged random call with this case but in fact, he sent a text to his friend saying something about bullshit.]

What do you think about this case?