Deborah Jean Swanson vanished from the Tubbs Hill trail. She was never found.

Was Deborah Jean Swanson a victim of a Serial Killer?

Deborah Jean Swanson was a special needs teacher in Coeur d’Alene, Idaho. In 1986, Deborah Jean Swanson vanished somewhere near the Tubbs Hill trail on the 29th March 1986 in Coeur d’Alene. She was small at 5 foot 4 in height and at the time it was reported that two of her students had seen her on the Tubbs Hill Trail at 4.30 PM in the afternoon. This would be the last confirmed sighting. The next day, 30th March Deborah had an Easter dinner planned with friends in St Marys. On the 31st of March, she had a wedding to attend. Both of these appointments she missing.

Seen by two students before she vanished

One of her Neigbroughs would notice her vehicle parked in the 3rd Street Car Park. They became concerned which prompted them to call the police. In the back of the vehicle was a receipt from K-Mart and her purse. By using these details and the two students seeing her on the trail we know she was alive up until 4.30 and her day was pretty normal up until the point of her being on the Tubbs Hill tail. Police would combe the area for three days using ground searchers and a helicopter with heat-seeking equipment. No signs of her were found. A reward fund would be set up for $700 which is $1,786 in today’s money would never be claimed. 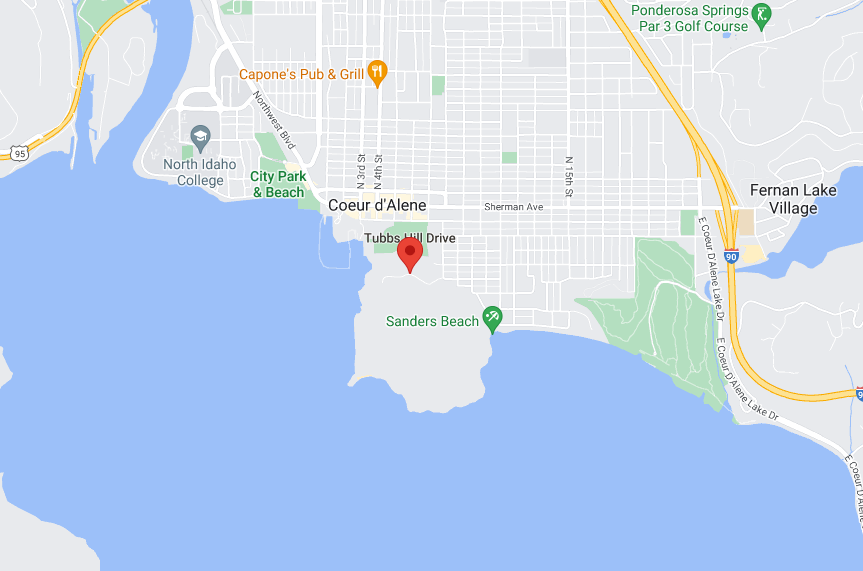 Three years later a news article states that police had questioned a man in relation to the disappearance of another woman, Julie Weflen of Spokane, Washington who vanished in 1987. The man had met and spoken to Deborah at another party (She liked to p.a.r.t.y!). The party was within two days of Jean Swanson vanishing. The suspect was uncooperative in the Weflen case and investigators in this case state “I’m sure he’s someone we want to talk to”. It looks like the man was never named and they were never able to speak to him. Likely due to a lack of evidence.

I think this is important because if this man had killed twice, it’s possible he killed more and was a serial killer. I’m going to pay special attention to Idaho around the 1980s to see how many cases I can find that match this profile. He possibly went after white women, late twenties to early 40s, brown, dark blonde hair, small height. The height is important I think because that shows if this person is a serial killer, he might be insecure or feel weak. He targets people smaller than him. Easy prey. I’m tagging all articles I think could be related to this as “Suspect One“. If you know of any cases that match this profile in this area please list them and tag them. 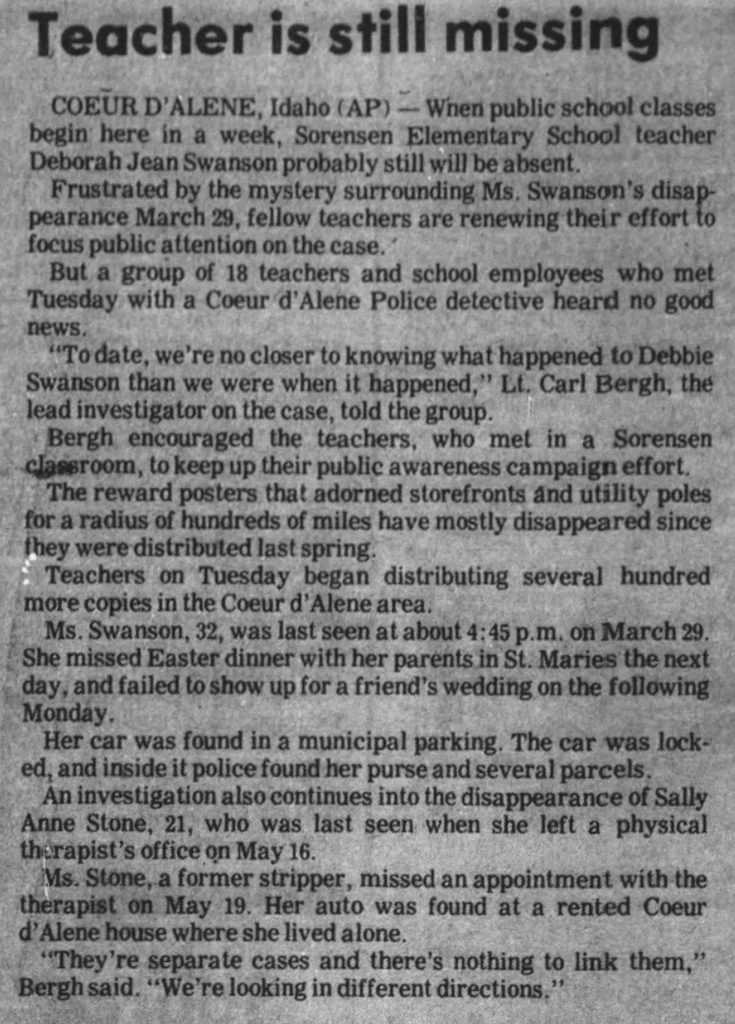 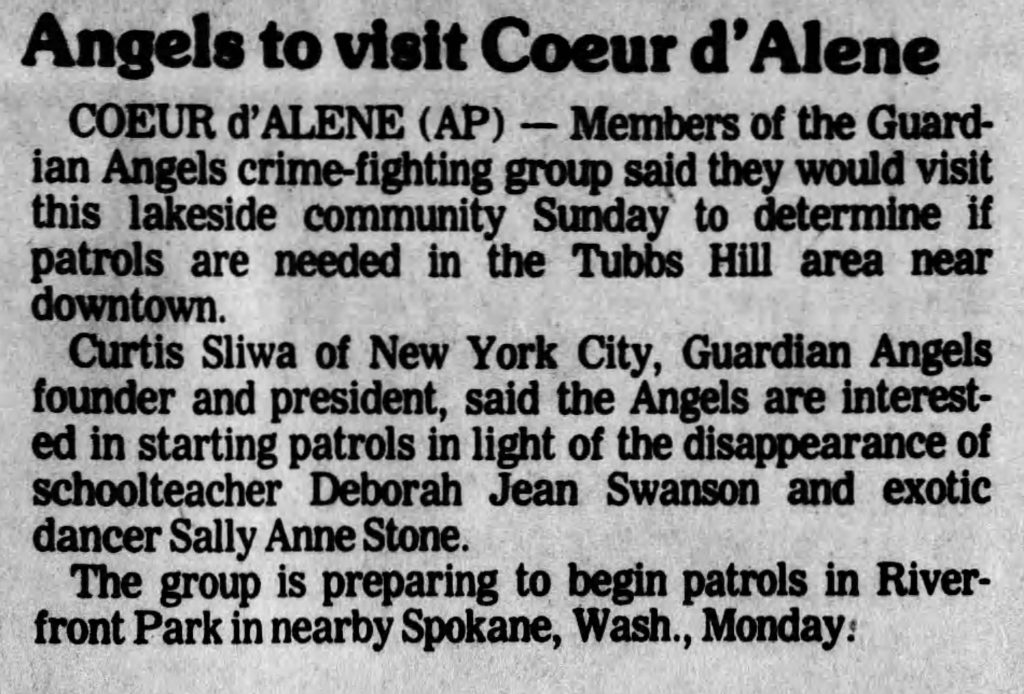