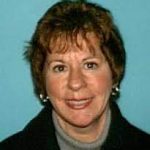 Barbara Assunta Bolick vanished from the Bear Creek Overlook Trail on 18th July 2007. Barbara Assunta was married to Carl Bolick. They moved to Corvallis, Montana to retire and escape the city life in 2001. Barbra fell in love with the area and hiked the trails a lot for a time, Carl hiked with her initially but a medical issue put a stop to this.  On the day Barbara Assunta Bolick vanished she left for the hike at 9 a.m with her Cousins friend, Jim Ramaker, and a few hours later at between 2.00 p.m and 2.30 p.m she would be reported as missing. Bolick was 55-years-old, 5’0, 115 Ibs. She was carrying a black day pack which had a .357 Magnum pistol inside.

Jim Ramaker stated they stopped on the trail between 11:30 a.m. and 1:00 p.m in the overlook area. Bolick was 20 or 30 feet away. He turned his back for 45 seconds to a minute maximum and when he turned around, she had vanished. No sign of her was found in the area which was searched by SAR personnel, volunteers and search dogs. 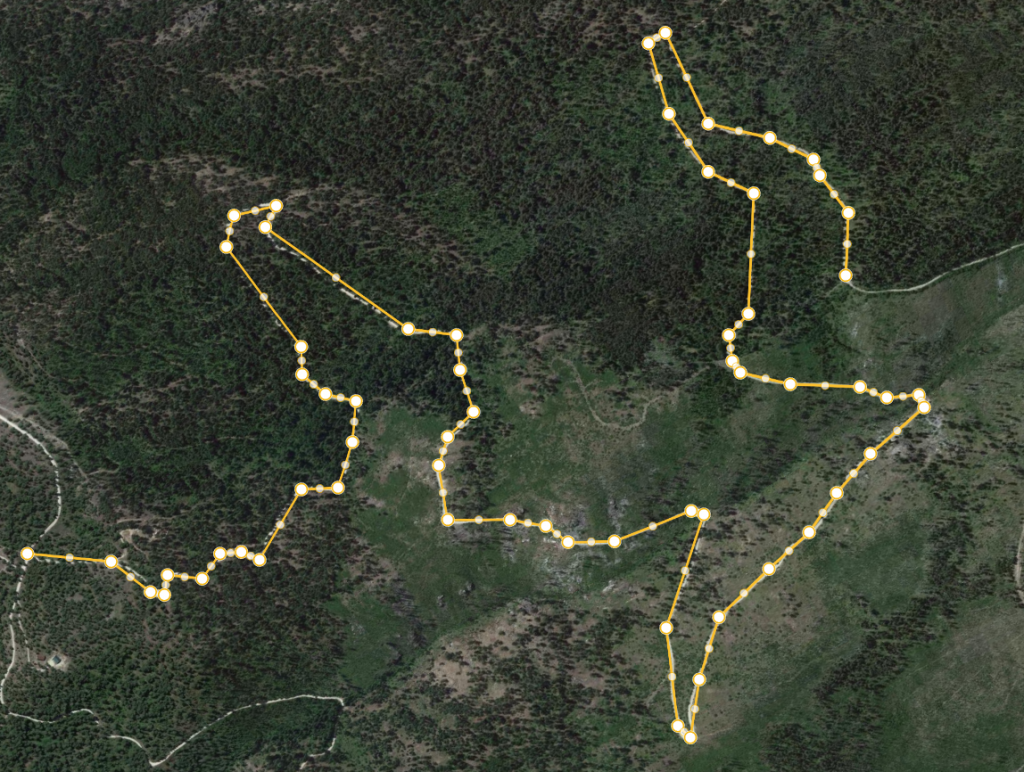 On the face of this case, it looks like Barbara Bolick was murdered but we know people vanishing suddenly is not actually that uncommon. It was reported Jim Ramaker offered to take a polygraph test but the authorities didn’t take him up on this offer. Jim Ramaker was family, it seems unlikely he would do anything to Barbra and his story has stayed consistent over the years. Barbra vanished from the section of the trail to the bottom right in the above picture from what I can work out. This straight section is pretty open. Where could she go without Jim seeing her? without anyone hearing her scream? without her having the time to get her gun out of her bag?